The conference will be held in the building Waaier located at the campus of the University of Twente.

University of Twente was founded in 1961 and is currently the only campus university in the Netherlands. It is located in the city of Enschede and houses 5 faculties and more than 10,000 students.
The conference will take place in the auditoriums located in the building Waaier. Inside Waaier there is also a cafeteria for students and staff as well as a coffee corner.
In front of the building there is an open-air area with seats. Inside the building there are numerous electricity outles, dedicated device chargers and internet access for users of eduroam as well as a public (free) one. 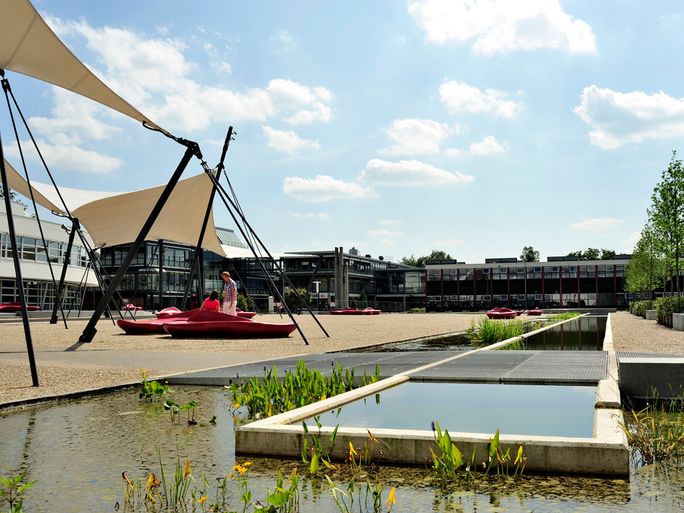 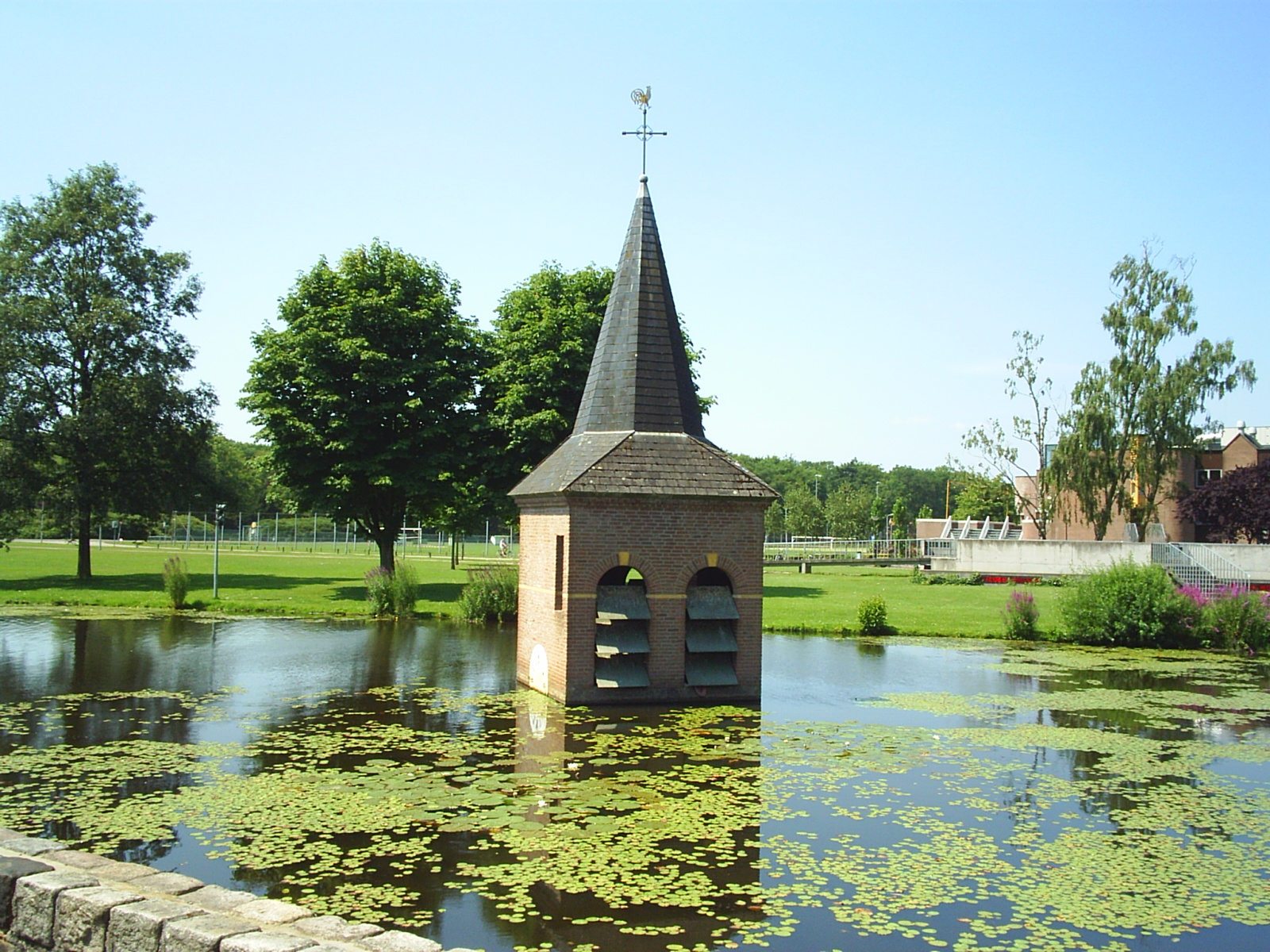 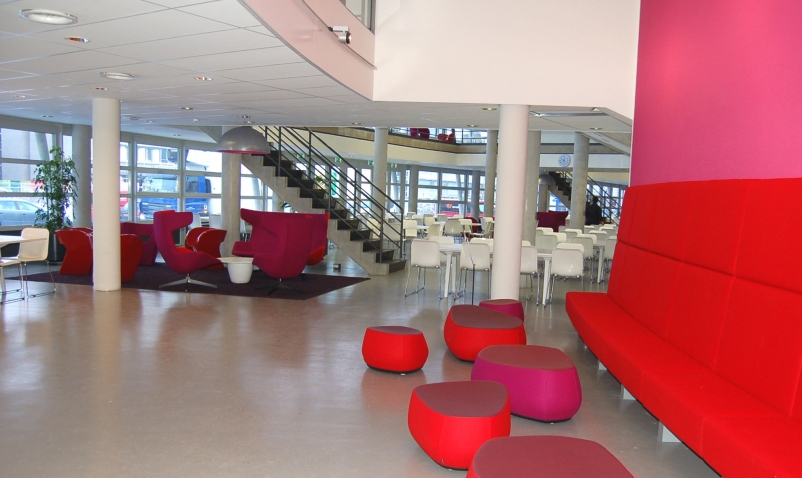 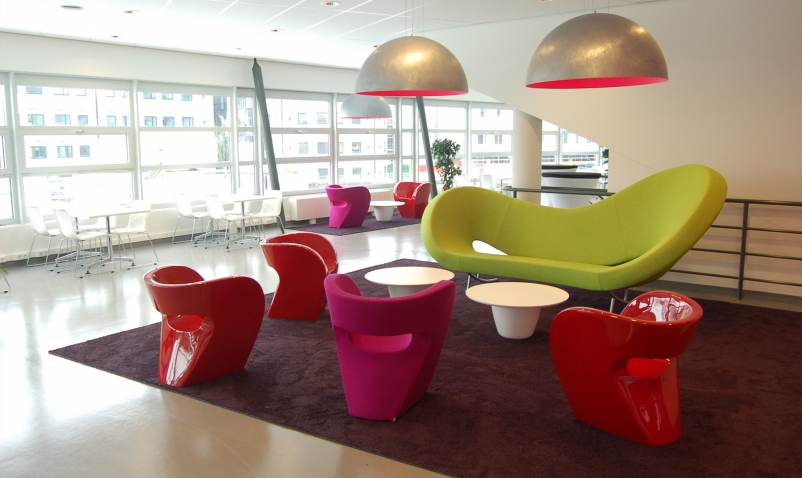 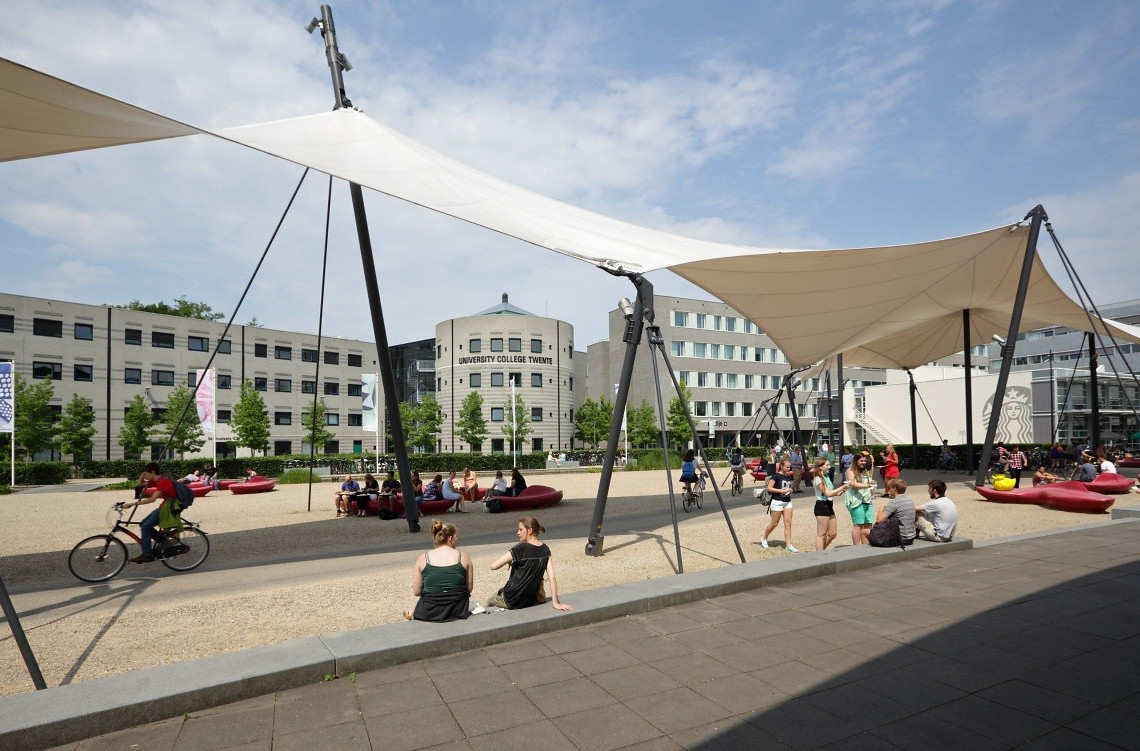 The city of Enschede is located in the region Twente which is a part of the province Overijsel.

Although it is not exactly known when settlements started in Enschede, it is believed that inhabitants existed in medieval times. The city of Enschede was established around the year 1300. The current population has surpassed 150,000.
As well as the University of Twente, the campus of the Saxion University of Applied Sciences is located here. There are several museums, such as the Rijksmuseum Twente and TwentseWelle which are at walking distance to the city center. There are numerous natural resources to see around the city which can be reached by cycling (bike rentals can be found at the train station). 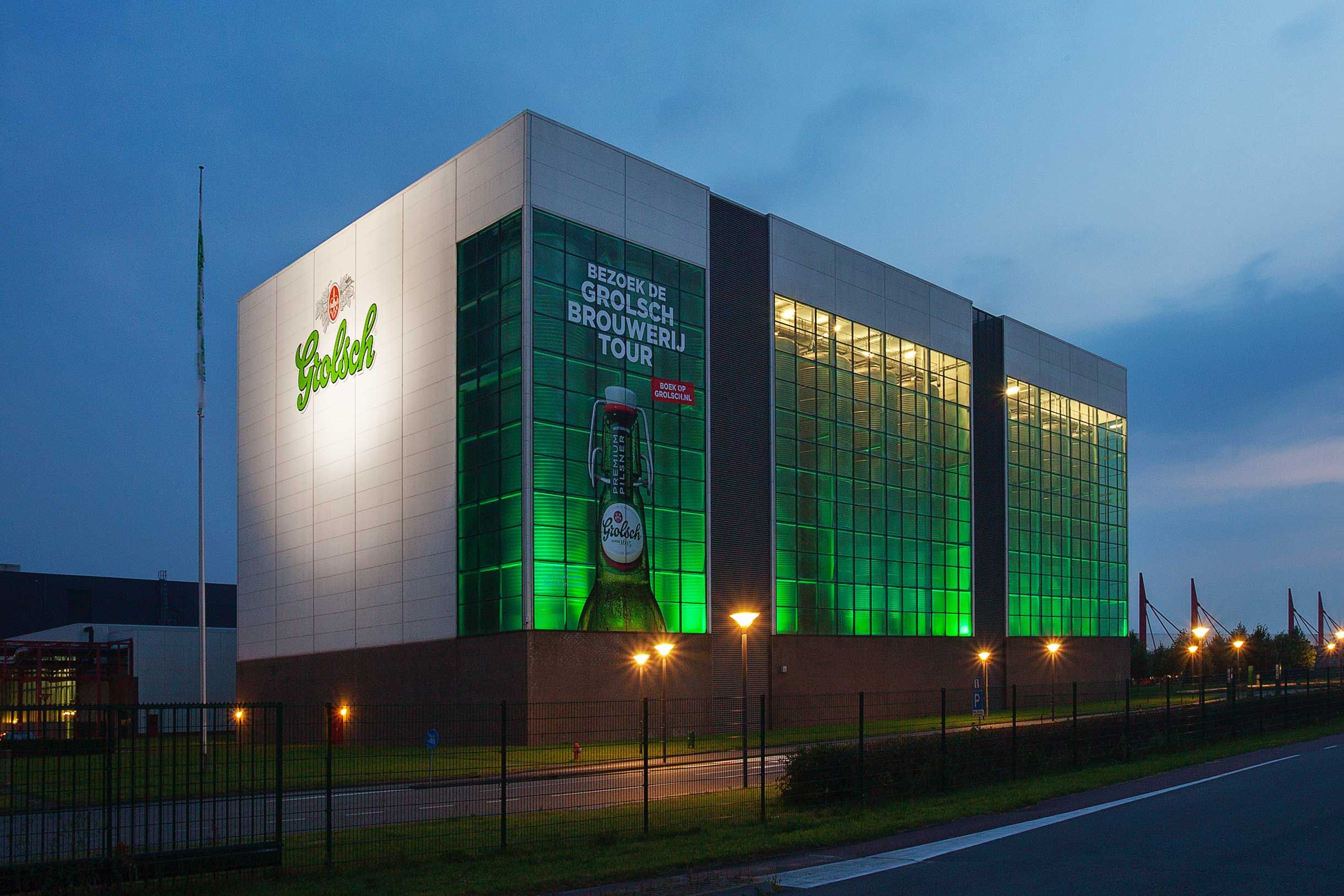 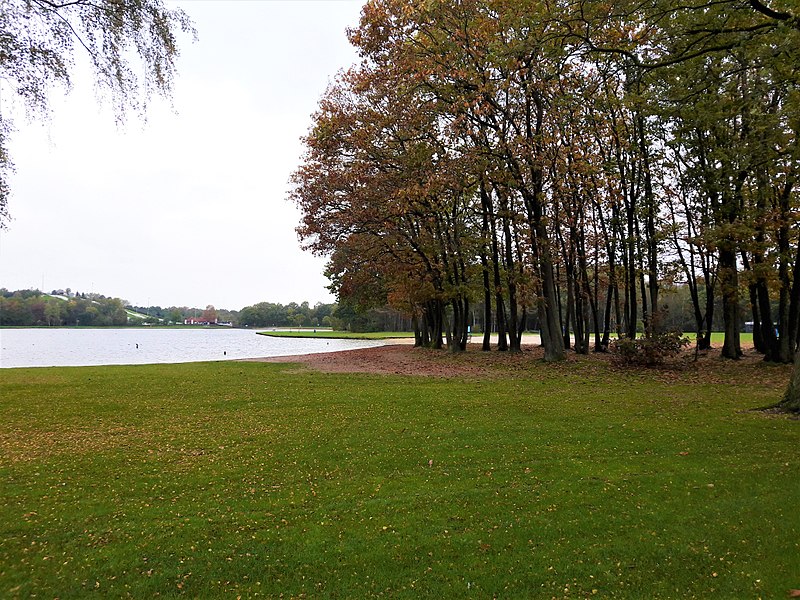 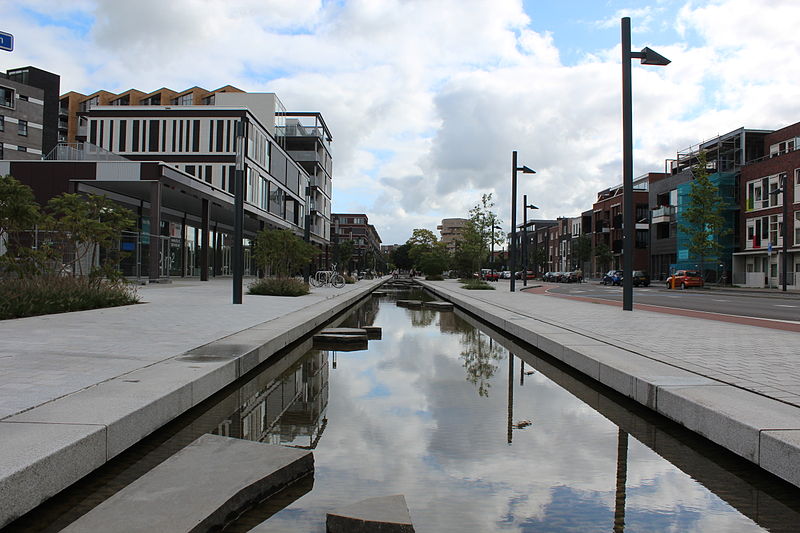 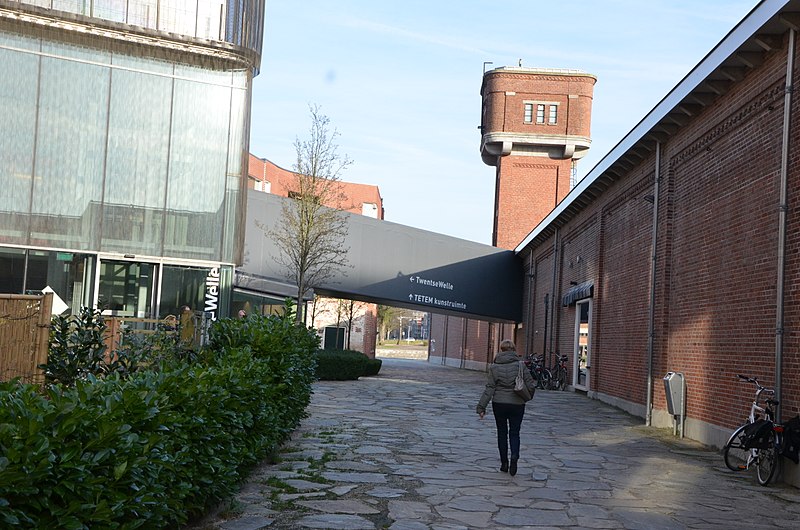 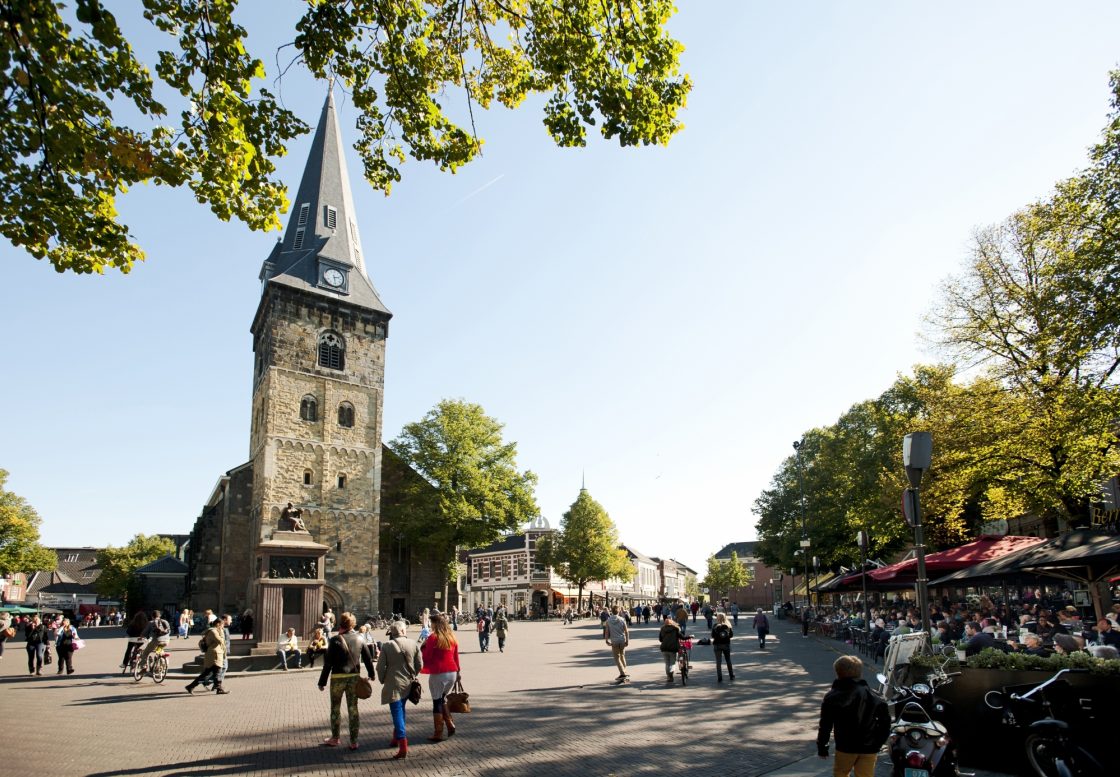 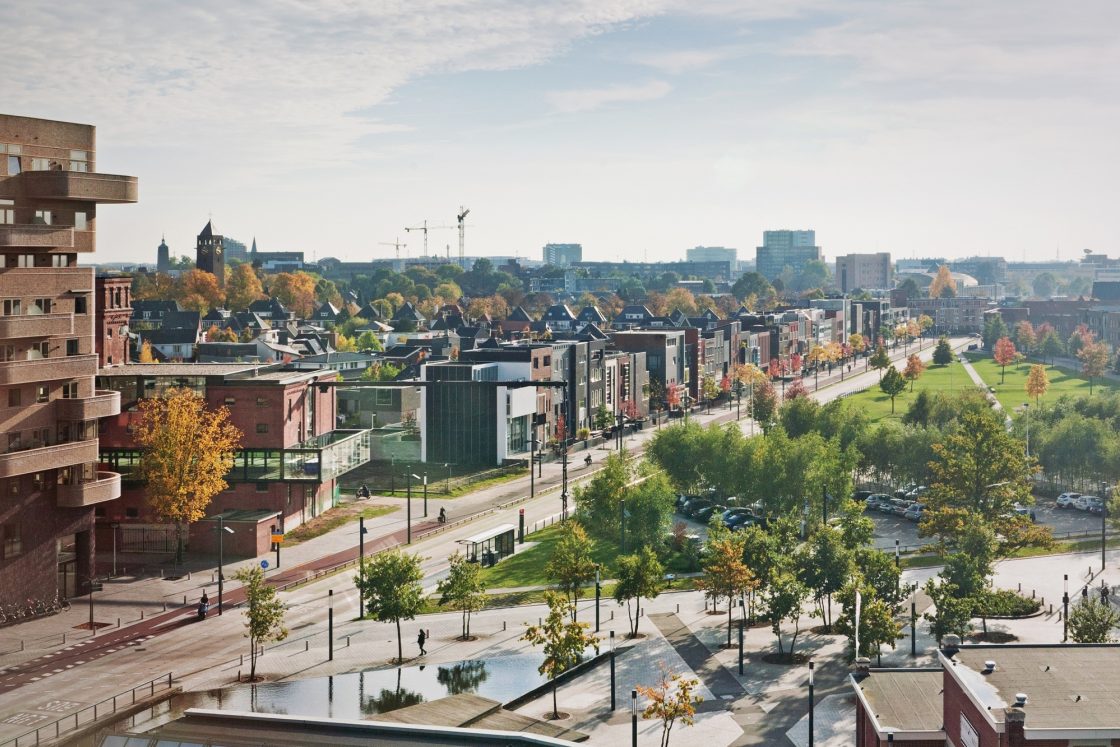 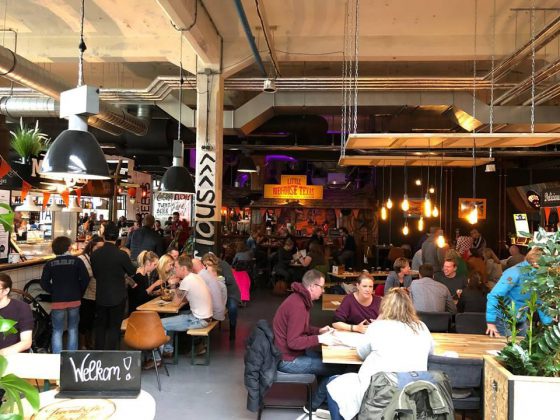 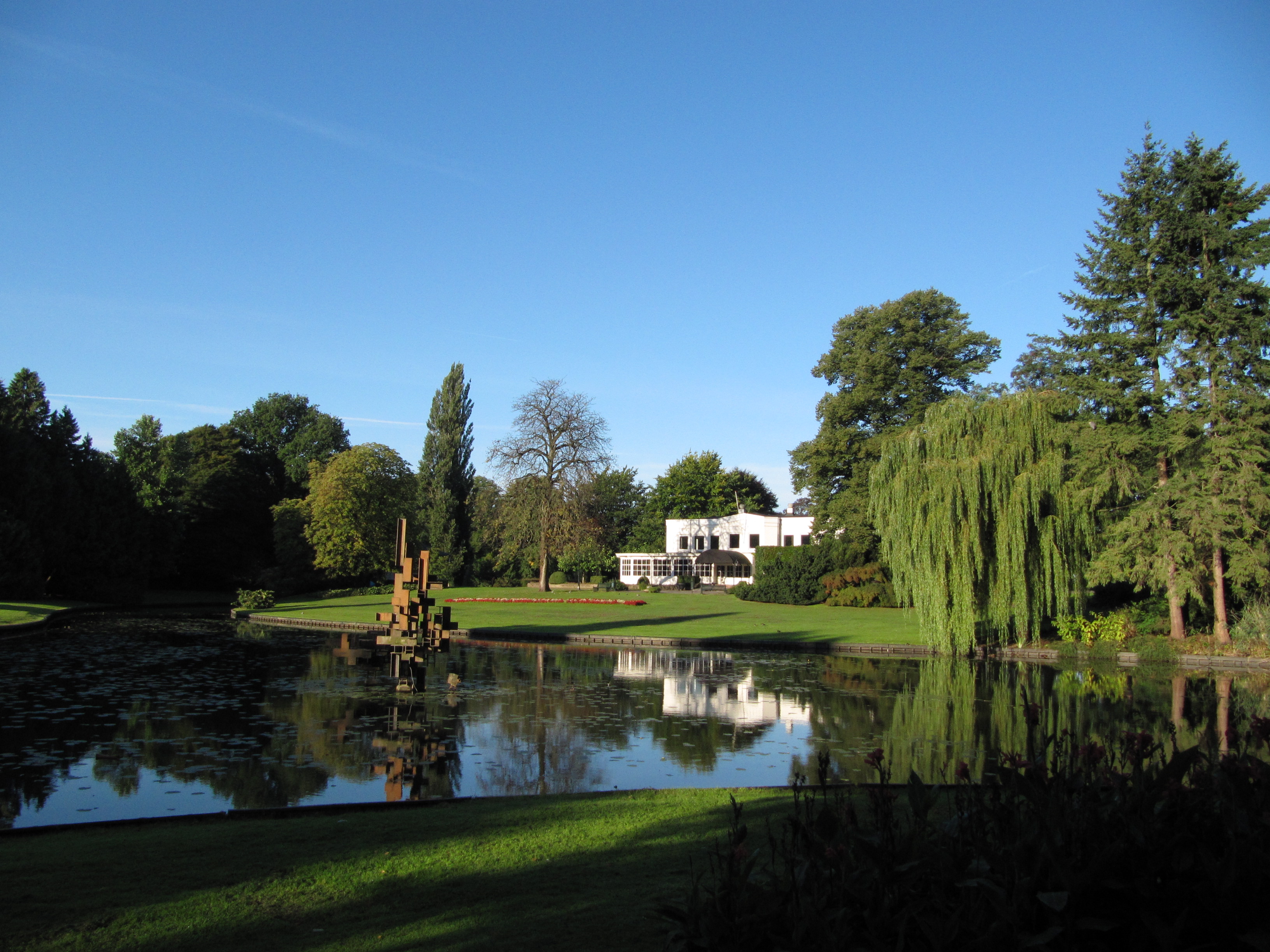 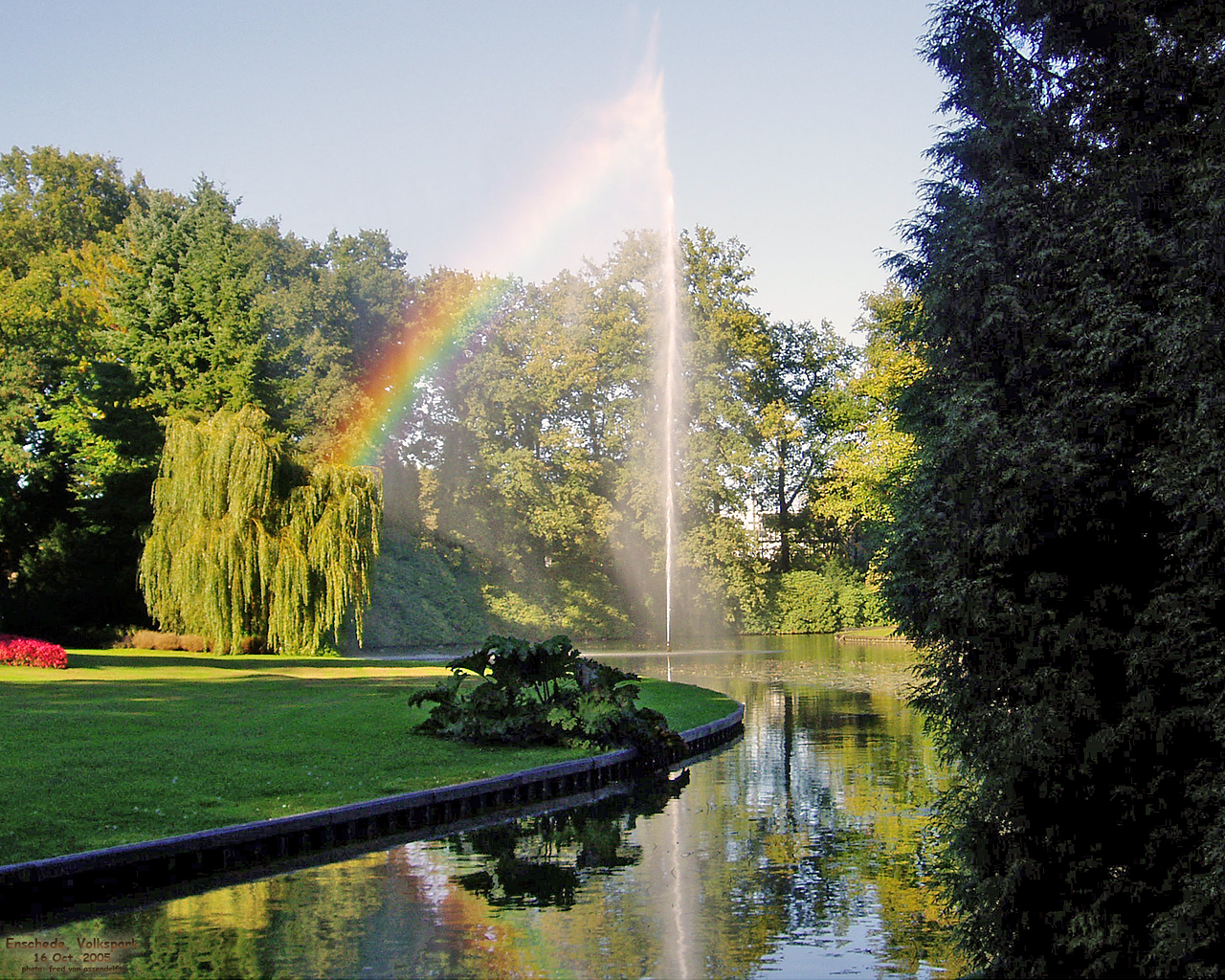 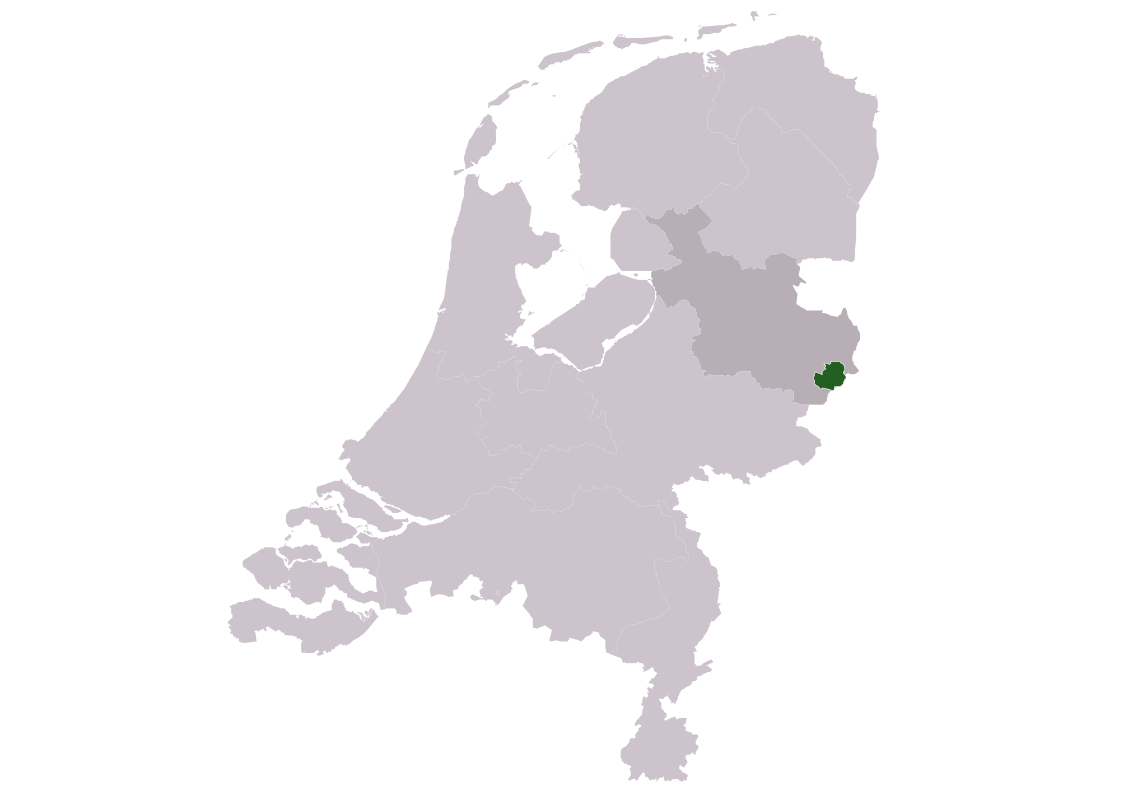 The conference dinner will take place at the restaurant Bloemenbeek which is located in the Twente region.

Restaurant Bloemenbeek offers a Michelin-starred dining located in the city of De Lutte in the region of Twente. It is a renovated 100+ year old farm house and surrounded by the Twentse nature. The restaurant offers French-meditteranean type cuisine based on ingredients that are grown and hunted locally. 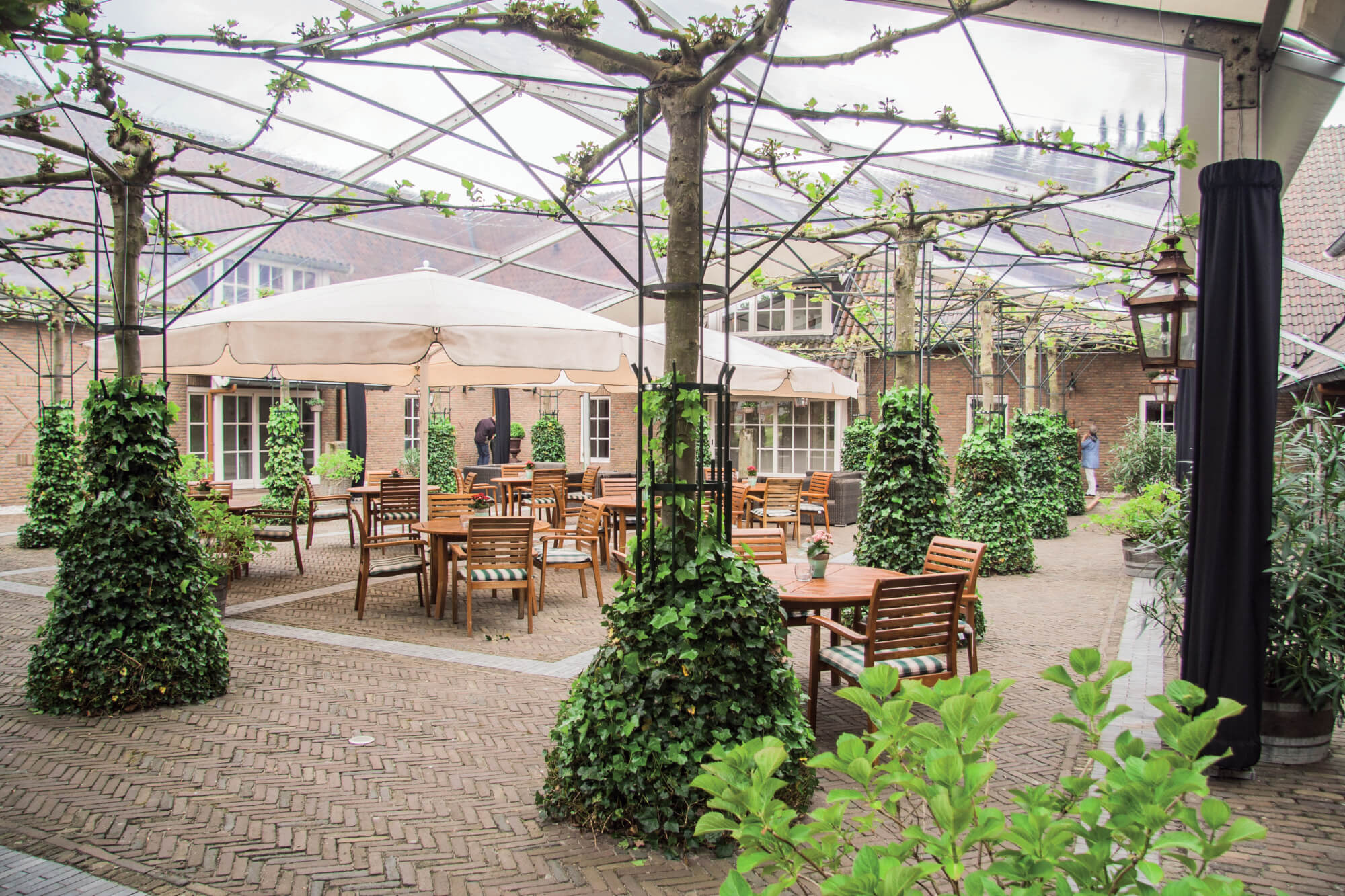 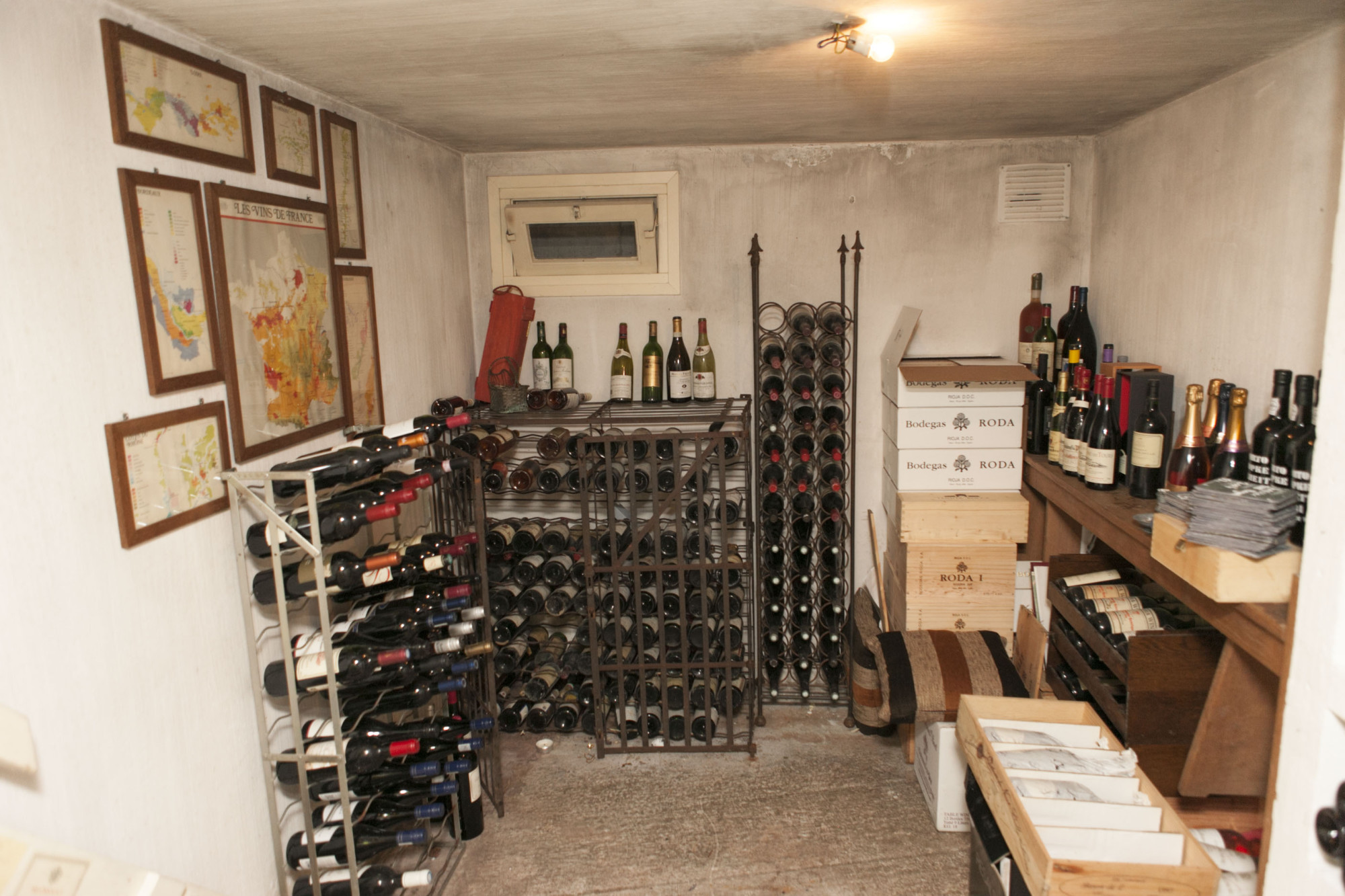 IDDRG 2019 is organized by University of Twente and TATA steel Europe.